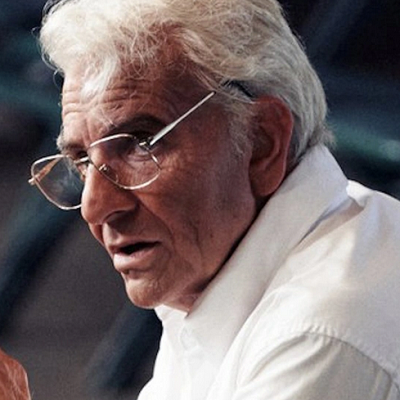 [Blind Gossip] This famous actor has kept a fairly low profile during the past year.

He was recently spotted filming a new movie.

However, his look is a bit different from the last time we saw him!

Although he has been nominated more than once for an Academy Award, Our Actor has not yet won an Oscar.

We say “yet” because we really believe he will take home the Oscar some day. He likes to take risks and he likes to take on roles across a variety of genres. He seems to be equally at home doing comedy, drama, action movies and romance.

Therefore, we think that his potential to win multiple Oscars is limitless!

If you are looking for personal drama, you’ll have to look elsewhere. Our Actor tends to be fairly careful with his private life, so his romances are unlikely to interfere with his career goals.

Our Actor has found joy in working hard practically since the day he was born. He conducts himself like a true professional on the job. It is unlikely that he will ever been accused of doing something dumb like coming to set chronically late or with a hangover.

Now that you understand that Our Actor is both a terrific actor and a hard worker, let’s turn our attention back to his appearance.

He definitely looks different. Then again, the past couple of years have aged us all!

[Optional] How do you think he looks? Your favorite movie of his?