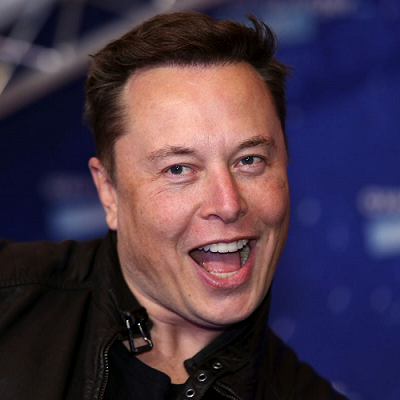 The billionaire entrepreneur has been in the headlines practically every day since making a bid for Twitter.

Elon Musk clearly loves to play with the press.

He has been directly challenging some Twitter’s quantitative fundamentals, such as active users. Musk believes that the use of fake accounts/bots is rampant on Twitter and the numbers are much larger than reported.

If Musk can prove that his hypothesis is correct, he has the potential to dramatically change the company’s valuation… and lower his bid for the company. This possibility has sent Twitter executives scrambling.

Then Musk declared that he is going to vote Republican in the next election. That also made a few heads explode.

In the past I voted Democrat, because they were (mostly) the kindness party.
But they have become the party of division & hate, so I can no longer support them and will vote Republican.
Now, watch their dirty tricks campaign against me unfold…

Elon Musk is a bomb thrower. He knows that poking at Twitter and political institutions is likely to up the number of personal attacks on him.

Sure enough, an accusation of harassment from 2016 has suddenly surfaced!

Lest you think that it is unusual to give someone a horse as a gift, please note that France’s Emmanuel Macron just gave Queen Elizabeth a horse. 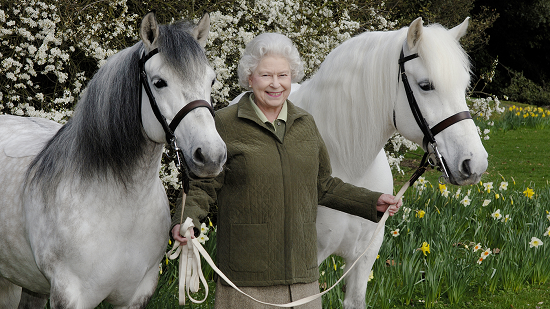 Does this mean that Macron is trying to get with The Queen? Neigh!

Does a rich guy like Elon Musk need to offer up an equine-for-nookie swap? Neigh!

In fact, Elon Musk says that the new accusations against him are “wildly untrue.” He is challenging the accuser and her friend.

I have a challenge to this liar who claims their friend saw me “exposed” – describe just one thing, anything at all (scars, tattoos, …) that isn’t known by the public. She won’t be able to do so, because it never happened.

Then he took aim at the accuser’s friend.

Moreover, the “friend” in question who gave the interview to BI, is a far left activist/actress in LA with a major political axe to grind.

A “far left activist/actress in LA”? Who could that be? Did The Actress put her friend up to this?

Musk has had a genuinely interesting dating life, but sometimes his judgment is not great.

For example, at one point, Elon Musk was supposedly really in love with Amber Heard. 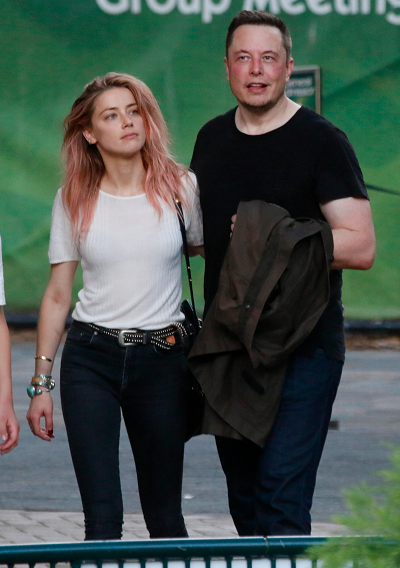 Amber was not as enamored with the relationship and she broke Elon’s heart.

Then again, Amber Heard is probably reeling right now from that messy trial with ex-husband Johnny Depp. She owes Depp millions of dollars. Given her new reality, would she would be open to dating Elon Musk again?

No horse needed, Elon. Just bring your private parts… and your wallet!

For now, let’s guess the name of The Actress who is targeting Elon.

Actress Friend of The Accuser: