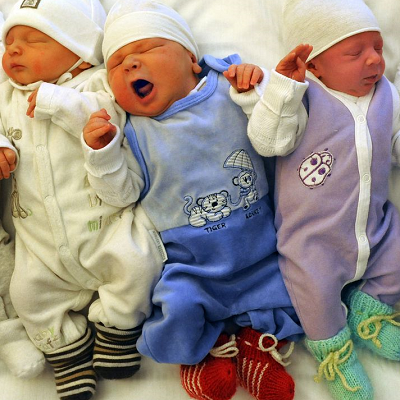 [Blind Gossip] This performer has done it all: music, acting, etc.

While he has had a profitable career, his personal life has attracted as much attention as his professional life!

His former marriage to a major celebrity has actually been eclipsed by all the other relationships in his life. He has dated literally dozens of women, some famous, some looking for fame. They include actresses, singers, reality stars, and models. Some of the models were well known. Others might best be described as Instagram models or “influencers.”

These weren’t just casual dating relationships, either. He fathered children with several of them.

At one point, he seemed to recognize that leaving a trail of  baby mamas probably wasn’t the best idea. He said that he was done having children.

You have certainly heard that he is expecting another baby.

However, here’s something you have not heard yet:

Everybody knows that he got [Baby Mama] pregnant but [Another Woman] is pregnant, too! Yeah, he knows. He is trying to keep that other one quiet because the last time he got more than one woman pregnant, he got a lot of negative comments. He doesn’t want the negativity.

Right. The problem here is not with him shooting his shot time after time and concurrently fathering babies with different women. The problem is with the negativity.

Anyway, we look forward to the patter of little feet from his newest offspring. Given his creative nature, we’re sure  he is already considering several interesting baby names.

How about Durex? Trojan?

Similar: Baby By The Time Spring Has Sprung