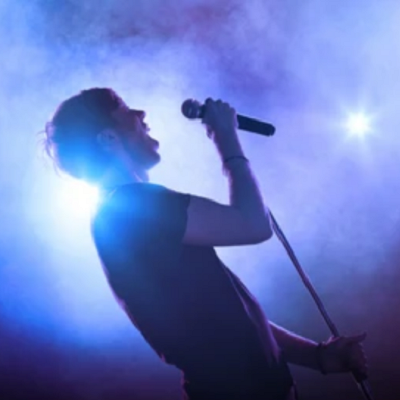 [Pop Bitch] Which UK indie band has some gigs abroad next week, but also has a currently unvaccinated lead singer?

Without proof of a jab, he can’t get into the venues they’re booked for so his band mates are currently training up a stand-in so they don’t miss their payday.

Reports from rehearsals suggest the stand-in has turned out to be a much better singer than their actual front man.

Thus, there may be some awkward conversations to be had about the band’s future when they return…

[Optional] The best singer or band you’ve ever seen live?