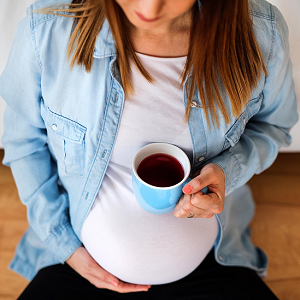 [Blind Gossip] Because everyone is keeping such a low profile, even celebrities can go for months without being seen in public.

This award-winning actress has been using that privacy to her advantage.

And we don’t mean just a little pregnant.

It’s her first baby (as far as we know) so we don’t have a direct comparison to a previous pregnancy of hers to evaluate the timing.

However, given the size of her baby bump, she looks to be at least six or seven months along.

That Eurobaby will be popping out by the time spring has sprung!

As she was not photographed in public, it is pretty clear that our actress doesn’t want anyone to know yet. She does look happy, though!

By the way, this is no bast*rd child. Our pretty actress is married to a movie star!

Her tall husband has also been keeping a low profile, but we will assume that he knows that his wife is pregnant.

It’s a shame we probably won’t hear anything more until she gives birth… but we are sure that this baby will have a first class upbringing!

[Optional] Fans of theirs? 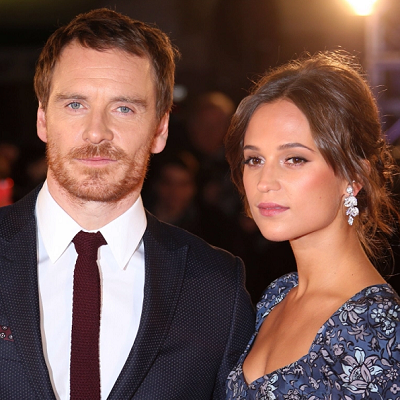 Congratulations to Michael Fassbender and Alicia Vikander on their new baby!

Your friends at Blind Gossip told you way back in January that the couple was expecting a child.

Now, eight months later, the couple have been spotted toting a baby around!

Michael Fassbender and Alicia Vikander look like parents in Paris

The couple were spotted in a Paris airport with a baby, very much looking like parents!

They go to great lengths to keep their relationship out of the public eye, and now it seems – SEEMS being the operative word – that Irish/German Oscar nominee Michael Fassbender and his Oscar-winning Swedish wife Alicia Vikander are parents.

The couple was pictured walking through Charles de Gaulle Airport in Paris last weekend toting a little one who seems to be a few months old, as he or she was holding its head up pretty well while in Alicia’s arms.  Michael, in a grey tracksuit, was right by their side, lugging some bags and wheeling the baby in a stroller when they got outside.

Here’s a photo of them at the airport with the baby. 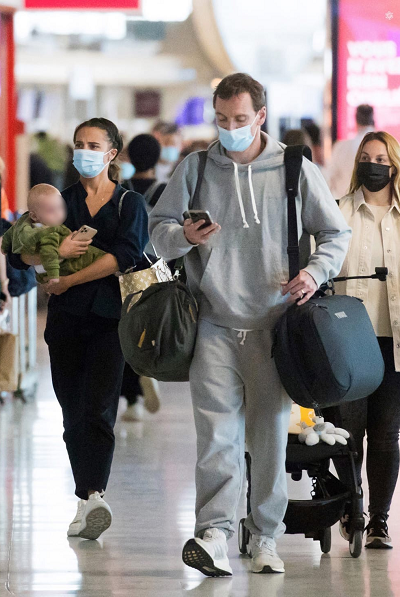 And here’s a photo of the couple outside the airport, with Vikander protectively cradling the baby’s head and Fassbender looking at the baby. 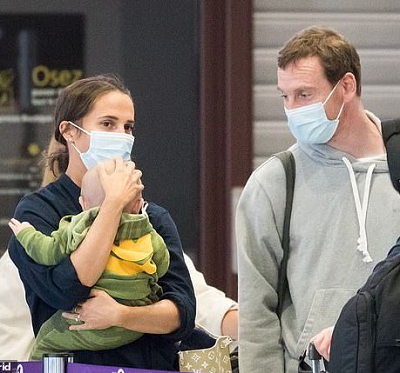 Alicia, 32, and Michael, 44, who married in October of 2017 in Ibiza with only family and close friends present, are in Paris while she shoots the new HBO series Irma Vep.

MF was on set last week holding a baby who was dressed in another green suit…so if we’re really going out on a limb, we’ll guess that Alicia gave birth to a baby boy.

Although the couple have not release any information, we hear that the baby is indeed a boy. We also hear he looks just like Michael Fassbender!

Here’s a photo of the baby on set. 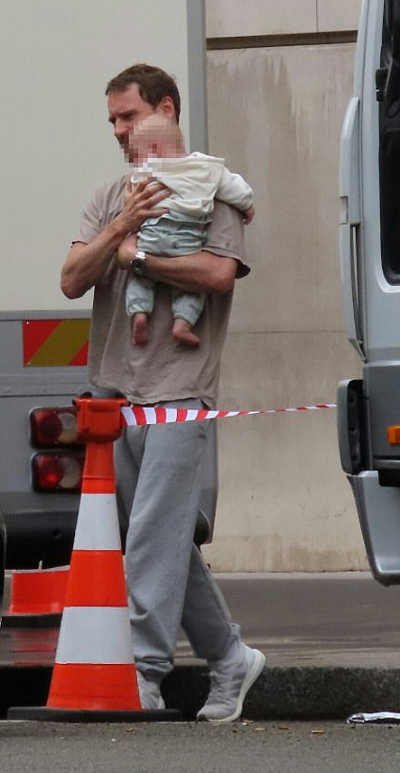 The couple met in 2014 on the set of their film The Light Between Oceans in New Zealand. 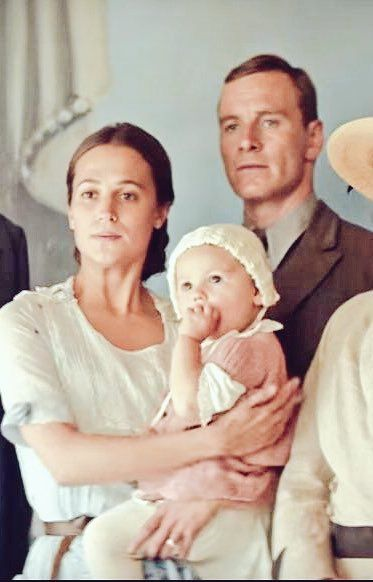 The book,  The Light Between Oceans might be better than the movie. The author is M.L. Stedman. In any case, the plot is worth noting:

Tom is a World War I veteran who maintains a lighthouse off the shore of Australia with his wife Isabel, a woman desperate to have a baby. Her prayers are answered when an infant washes up on shore in a rowboat. Tom thinks they should notify the authorities but ultimately gives in to Isabel’s wish to keep the girl.

We do not believe that the couple’s new real-life baby arrived by rowboat.

In March of 2018, a few months after their wedding, Alicia told Vogue, “I feel I’m more happy and content than I’ve ever been…I think (Michael is) one of the absolute best actors I’ve worked with.

“Of course, he’d done more films than me, but immediately when we started to work together he was so open to wanting me to chip in new ideas and thoughts.

That whole statement is a little odd. She just got married… but her statements are all about their work relationship.

Whatever. At least she’s made the cover of Vogue a few times! 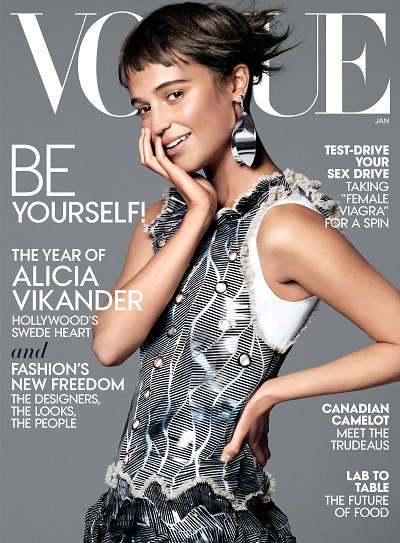 Michael, who was born in Germany and raised in Killarney, Co. Kerry – his folks, who owned a restaurant in the town, still live there, and he’s a regular visitor – has been focusing on auto racing and, obviously, his family for quite a while now. We’ll see him on screen in 2022 in Kung Fury 2 with Arnold Schwarzenegger, and Next Goal Wins with Elisabeth Moss.

The “Eurobaby” clue should have led you to a European couple. Fassbender is German/Irish and Vikander is Swedish.

The “no bast*rd child”clue was a nod to Fassbender’s role in Inglourious Basterds, a movie that is definitely worth renting.

The “It’s a shame” clue references Fassbender’s role in the 2011 film Shame.

Finally, the “first class” clue should have led you to Michael Fassbender’s role as Magneto in X-Men First Class. 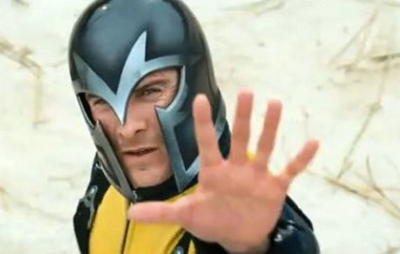 Congratulations to CarrieBradshaw – who took time out from her busy filming schedule – for being first with the correct response!

Special shout outs to NorthernLight and TheSalmon and Angelhair for doing a good job working those clues!

And congratulations to Michael and Alicia on their new baby!