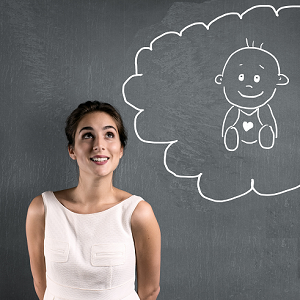 [Blind Gossip] This beautiful actress loves to be seen and loves to express her viewpoint on a variety of subjects.

Since she is beautiful and rich and famous, married to someone famous, and best friends with someone is famous, people tend to listen and believe what she tells them.

However, everything is not what it seems!

She has been talking for years about how important it is to have babies but that’s just not happening.

Given that she has been married for a while – and she is not getting any younger – and they have supposedly been staying the same house for the past year with a minimum of separation, what’s the hold up on her getting pregnant?

Is it because she is a bit older and is experiencing age-related fertility issues?

No, the problem is they are sleeping apart.

Apparently, this is not sitting well with her.

She thought the baby would happen last year, but it didn’t, so it has to happen this year. She wants a baby now, so she is talking about going an alternative route.

We don’t know exactly what that means.

IVF so he doesn’t have to have sex with her? Hiring a surrogate? Faking a pregnancy while they arrange a surrogate or an adoption?

It’s sad that she is finding it so challenging to start the family she wants.

At least she has her super-famous actress friend to lean on!

That friend has been married for about the same length of time to another famous man and she is clearly in baby mode, too.

The two women must be having lots of deep and supportive discussions about marriage and babies.

No, they still aren’t speaking. She’s reached out a few times, but [Friend] isn’t responding.

So, right now, nothing – husband/baby/friend – seems to be going according to plan!

Perhaps another wedding or a puppy could serve as a distraction in the meantime?

Previous Post: « Baby By The Time Spring Has Sprung
Next Post: The Speed Course Of True Love »