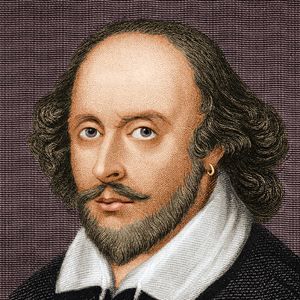 [Blind Gossip] This young celebrity is in love.

However, not everybody is on board with his desire to rush his pretty fiancee down the aisle!

At first glance, they look like the perfect couple.

After all, he is the handsome son of two rich celebrities.

She is a pretty young actress who comes from an even richer family.

We’ve told you before that he was always set on marrying another celebrity. This girl certainly fits the bill.

They are engaged and there’s a huge diamond ring and they clearly intend to spend their lives together. 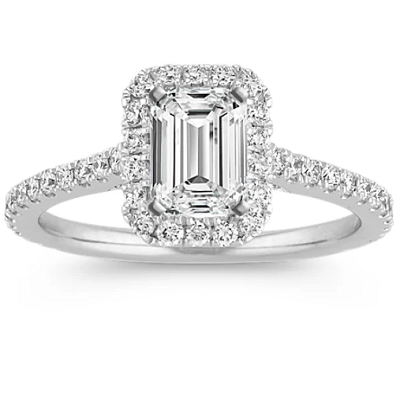 So… what’s the problem?

He’s obsessed with her. Not in love. Obsessed. And the family is worried.

When they aren’t together, he texts her a hundred times a day and wants to know exactly what she is doing and what she is thinking. He keeps ratcheting up his affection (like with the tattoos) and the family is getting worried that he is obsessed with her and not thinking clearly.

They were shocked that she got engaged in less than a year. They want what’s best for her but this has all been too fast and too intense.

So this is about speed and intensity.

This reminds us a little of another British lad who rushed down the aisle with an actress because he was so in love. He ignored his family’s advice to slow it down.

Anyway, back to our young couple.

Have her parents told her that they are concerned?

They have been begging her to slow down but she is not listening.

What are they most worried about?

He told her he’s ready to start a family with her. He wants to get married now and “lock her down.”

He clearly wants their commitment to be permanent as soon as possible.

But is he the right boy for her?

Of course money isn’t a problem but he has no education and no job and nothing to focus on except her. He is infatuated with her. He is too young and impulsive and unstable and she thinks that simply means that he really loves her. They are encouraging her to take another year before she even thinks about a wedding.

Good luck trying to tell rich young people in love what to do!

[Optional] What do you think will happen? What advice would you give to either of them?