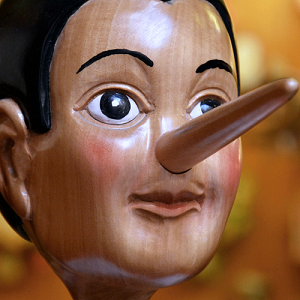 [Blind Gossip]  Let’s talk about this petite young actress and her love life!

She is best known for her role on a very popular, young adult-oriented television show that is no longer on the air.

Frankly, it’s amazing that she even has time to work with the amount of dating she does!

Her last five or six relationships have all been with celebrities.

While at least one of those relationships was rather beardy in nature, there were a couple of real and serious relationships in there as well.

The most recent real relationship was with that famous fashion model she dated for a couple of years. Unfortunately, the model cheated on her and they broke up.

At the time, our actress was spending all her time with a group of young female actors and models and celebrity spawn. We thought she might move on with another woman in that group.

She started dating a male rapper instead.

Yes, she is bisexual.

From her perspective, it’s going very well. They’ve only been together a few months, but…

They spent Thanksgiving together and she is convinced that he is It. They will probably spend Christmas together, too. She really does love him and says that the relationship is very serious. She thinks she might be engaged in less than a year!

Except… maybe she shouldn’t go trying on engagement rings just yet. 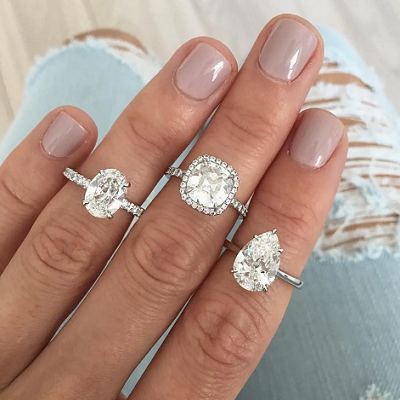 You see, we found out something she doesn’t know yet. From a different source.

He cheated on her. Right before Thanksgiving.

Our actress went through some serious heartbreak after that female model cheated on her, so we expect she will really feel betrayed when she finds out it happened again with her male musician beau.

For now, though, our petite actress doesn’t have any idea this happened. Dating the rapper is fun and easy and he has her convinced that he is in love with her and faithful to her.

So, she is pretty and little.

And he is a liar.

Maybe she should just slow her roll on that engagement talk?

Similar: Moms And Daughters And Dating

[Optional] What is the ideal amount of time to date before getting engaged?