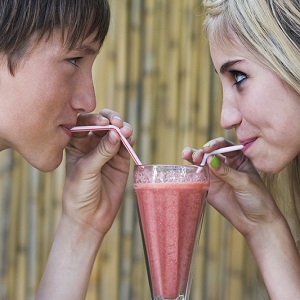 [Blind Gossip] We told you a few months ago that this established actress was not at all pleased about her daughter dating this unstable TV actor.

She was rather clever in how she coached her daughter. If she forbid [Daughter] to see him, [Daughter] probably would have rebelled and wanted to see him more!

Instead, she just kept coaching her about her career and how she needed to keep her eye on the big picture and take the spotlight and red carpet for herself when it was offered. [Daughter] lost interest in him after just a few weeks, so it worked!

That was smart of Actress Mom. She didn’t want Daughter dating Actor, but she managed to get rid of him without being seen as the villain.

You know who is the opposite of Actress Mom?

She wants [Model Daughter] to get as much publicity as she can by dating other celebs and she knows that [Actor] is hot right now. She is pushing [Daughter] to do as many photo ops with [Actor] as possible.

Yes, it’s the same Unstable Actor in both scenarios!