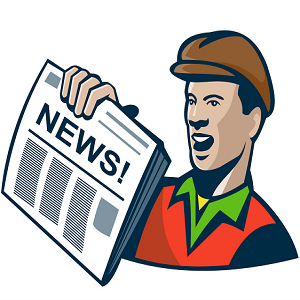 [Blind Gossip] There is an interesting negotiation going on right now for a new faux relationship!

He is a music artist.

She is a reality star.

This is not a monetary arrangement where one party pays the other. It’s a mutually beneficial marketing contract.

For some reason, though, they can’t seem to figure out exactly what the terms should be!

Since she’s a mother, she doesn’t want to look like she is jumping from man to man. She would like to do a longer-term contract, maybe a year. He only wants to do three months. He wants the big social media bump that will come at the beginning but he doesn’t want her cramping his style for an entire year!

Since it’s not like we’re talking about forever here, we don’t have any strong feelings about whether or not they should get into this fake love arrangement. He’ll enjoy the headlines and the social media bump… and maybe she’ll score a nice piece of bling or two?

The fact that he is a lot older than her is not coming into play here at all.

[Optional] Should they do it?