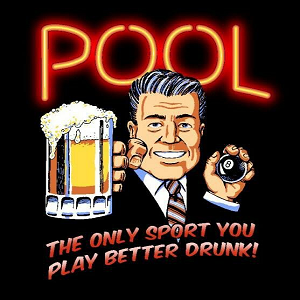 [Blind Gossip] This actress has made a lot of missteps in the past few months. People criticized her. Instead of keeping calm and carrying on, she whined in public and hinted that she wasn’t getting the kind of sympathy or support she needed from her new family.

Well, allow us to tell you about how far her new family is actually willing to go when one of its own is in trouble!

Our TV actress’ husband got himself into some hot water a few years back. You probably saw some photos of one of his wild nights involving overspending, drunken debauchery, a pool table, and clothing-free hijinx.

However, there was something happening behind the scenes that we are going to tell you about for the first time!

There were young girls there and there were drugs all over the room. Bongs, coke, pills. That’s what they didn’t want anyone to see or hear about.

The family went into hyper drive to recover every photo they could and shut up every witness. They deployed a security staff of over a dozen people. Every person in that room was identified and received a visit the next day from security. They went to each person’s house, apartment, dorm room, or hotel room. All the photos were seized. Everyone had to sign an NDA.

That is why you never saw the photos of the drugs or heard any witness statements after the initial photos were leaked.

Our actress’ husband was told to keep quiet about the incident, which he did. He did not attack the media for reporting on the incident. Much later on, he expressed regret and said how sorry he was that he let his family down.

THAT, people, is how the game is played.

Your family will move heaven and earth to cover your butt. They will protect you… as long as you understand that your family is your first priority.

Guess who is on her own now?