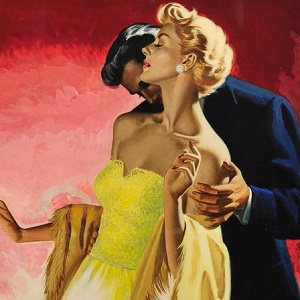 [Blind Gossip] This actor has an unusual look and is known for playing more than one fantasy character.

When he got caught smooching one of his costars (who happens to be a real beauty), he was accused of cheating on his wife.

Not so fast! His behavior isn’t nearly as beastly as it might seem at first glance.

He and his wife have had an open marriage for years. They were just supposed to be subtle about it. They even have separate places to make it easy. When he got caught, he embarrassed her. She isn’t down with that.

Similar: The One Way Open Marriage

[Optional] If your spouse told you that they wanted your marriage to become an open marriage, what would you say?