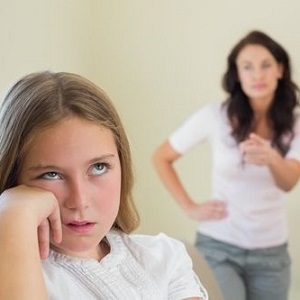 [Blind Gossip] Last night was a milestone evening for this actress. Her first Emmy nomination!

But… why wasn’t her famous boyfriend with her to cheer her on?

People kept asking her, “Where’s [Boyfriend]? Why isn’t [Boyfriend] with you?” She said that he was busy.

The reason Boyfriend wasn’t with her is because her mother talked her out of it!

She told [Her Daughter] that this wasn’t tabloid time or date night; this was a milestone in her life and that she should take it seriously. She told her that if she walked the red carpet with [Boyfriend] and took pictures with him and fielded questions about their relationship, it would diminish her achievement.

She told her to grab the moment and spend every minute of the night focusing on herself, moving her own career forward, and networking. There would be plenty of opportunities in the future to party with [Boyfriend], but tonight should be all about her. [Daughter] actually listened!

Mom is a famous actress, but she never won any big awards. It would be interesting if her daughter won a big award before she did!

Similar: Girl And Boy Having A Secret Summer Fling

[Optional] Did Mom give her good advice?