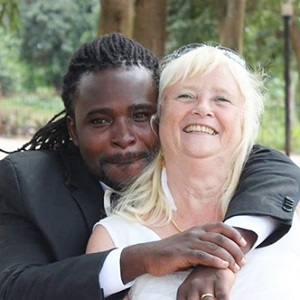 [Blind Gossip] We have called this reality show the best worst show on TV.

One of the women can’t keep her stories straight.

She supposedly got married without telling anyone.

Then she had her wedding.

Then she said she was pregnant.

Then she said they had a fight and broke up.

Then she said they were still together.

Then she said she wasn’t pregnant any more.

You could get whiplash trying to keep her stories straight!

We hear that she is NOT pregnant and that they are NOT a couple any longer.

Similar: He Forgot To Tell His Fiance Something

[Optional] Why do you think he married her?