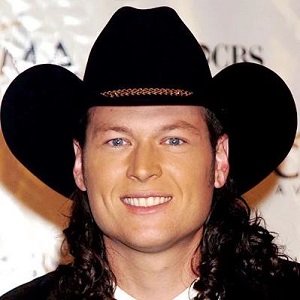 [Blind Gossip] This story involves three famous people: an actor, an actress, and a singer.

Actor is best known as the handsome star of a hit TV legal drama.

Actress is best known as the beautiful star of a different TV drama that featured all female leads.

They were the best-looking couple in Hollywood. They fell in love. They got married.

They got divorced less than two years later.

Want to know why their marriage was so short?

The Actor’s current wife spilled the beans to a friend.

[Actress] started having an affair with [Singer] just a few months after she got married. [Actor] was not about to put up with that sh*t! He could have had any woman in Hollywood he wanted and he was not about to be humiliated by her wh*ring around.

Clearly, despite her beauty, Actor was not desperate to stay married to Actress.

Despite his long hair, Blake Shelton was not involved in this love triangle.

[Optional] Did Actor do the right thing?