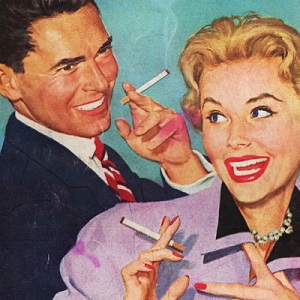 [Blind Gossip] This actress is dropping bombshell after bombshell about her personal life!

Very curiously, there is one story that she has left out.

It’s about a taller actress.

Taller Actress has a child, but has never revealed the identity of the father.

Book Actress knows who the father is!

Given her animosity towards Taller Actress and her desire to sell books, we’re a little surprised that our Book Actress did not spill the beans on that particular fact!

[Optional] What is the most shocking revelation made by Book Actress so far?