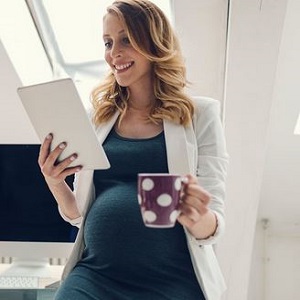 [Blind Gossip] This pretty actress was cast as one of the leads in a new TV series. She was very excited to book the gig.

After she got the job… she found out that she’s pregnant!

She hasn’t told the production company yet. She really wants the role (it’s a lead!) and doesn’t want them to recast. She is thinking of maybe approaching it as a joke to test them out to see if it would even be possible to write it in. If not, she has a tough decision to make.

Given what we know of the show’s premise, we can’t see her character carrying around a giant coffee mug or a laundry basket around to try to hide her bump.

[Optional] What are her options? What are the producer’s options?