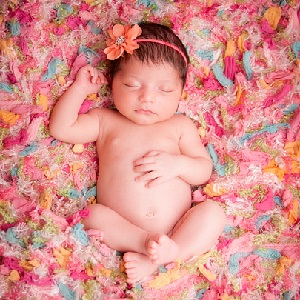 This actress, best known for a TV show that is now off the air, had a baby. She was very secretive about the identity of the baby’s father and has been raising the baby as a single mom.

In a separate story, an Academy Award-winning actor left his wife less than a year before the actress’ baby was born.

Why are we telling you these two stories in one blind item?

Well, the actress and the actor were recently spotted leaving a hotel in the early morning hours. Together.

While there was no public show of affection, you might want to put some money on the fact that the timing on all of this is more than coincidental!

[Optional] What do you think is going on between the two of them?