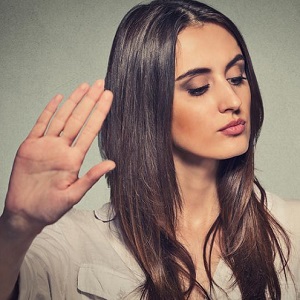 [Blind Gossip] This high end retailer held an event recently. Each attendee took a photo with the company’s namesake.

However, one particular female celebrity did not want her photo taken with a certain reality star.

We thought the two of them might have been photographed together at some event years ago, but it sounds like Female Celebrity does not want to be associate with Reality Star at all! Ouch.

[Optional] If you were a celebrity, would you want to be associated with Reality Star?

Previous Post: « She Does Not Want Her Role Recast
Next Post: The Marriage Of The Second Sibling »