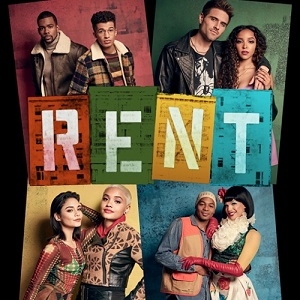 [Blind Gossip] Did you catch the sort-of-live broadcast of the musical Rent on TV last night?

We say sort-of-live because the lead actor unfortunately sustained a serious injury (either a broken foot or a broken ankle) a day or so before the live broadcast, so they basically wound up broadcasting a tape of the dress rehearsal instead.

Anyway, here’s an interesting bit about two of the stars of the show.

They hooked up during production. They weren’t exactly subtle about it. Lots of tongues and hands backstage. No, they weren’t rehearsing!

We do not know yet if their fling will last beyond the production.

Similar: I Am The Production

[Optional] Best/worst part of the production?