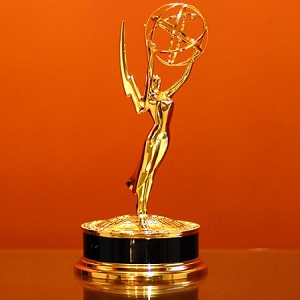 [Blind Gossip] This actress was absolutely positive that she was going to receive an Emmy nomination for her performance. The production got good reviews, and she played the lead, so her confidence was well-founded.

She didn’t get nominated.

She was saying something to the effect of, “I don’t get it! What happened? The production gets nominated but I don’t? I’m the lead. I AM the production!” She might play the race card (or have someone else do it for her) if she stays mad enough about it.

[Optional] Should she play the race card?