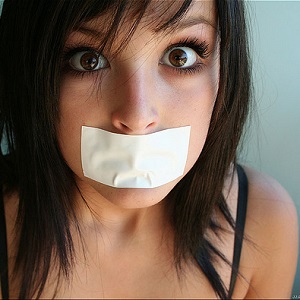 [Blind Gossip] These multi-hyphenate siblings are generally supportive of each other, but they are having a dispute right now over publicity.

The younger one has always shown up to help the older one promote her project. However, now that Younger has a project to promote, Older is talking to the press about… herself.

[Older] likes having stories published about herself every day, so she is always creating new stories about her work, her man, whatever. Some are real, some are exaggerated, some are fake. Anyway, [Younger] is annoyed and asked [Older] “Can you just shut up about yourself for five minutes so I can get some attention?”

[Optional] Which of Older’s recent stories do you think are real or fake?