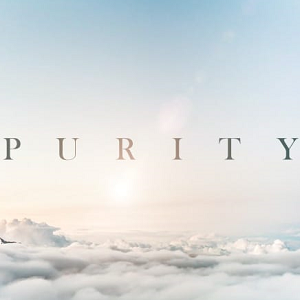 [Blind Gossip] He might have been a successful professional athlete at one time, but this celebrity’s downfall has been rather sad.

He was always a bit of a f*ck up , but his marriage to [Reality Star] made him a basket case.

How did it do that?

She was always messing with his head, telling him how great he was and how much she loved him one minute, and then telling him what a loser he was the next. He was confused the whole marriage. She pretends to be nice but she would get mad if he didn’t want to play along with the story lines she was creating.

Keep in mind that dramatic story lines – either real or fake – on these reality shows are what keeps them on the air. The stars are expected to be in a constant cycle of conflict and drama.

That can be stressful for those who didn’t sign up for it as part of the original cast.

It’s probably good that he is out of that relationship and on to a a new one. However, he is not being completely honest about his new relationship.

He is saying that in order to stay clean and pure, they are abstaining from having sex.

A desire for purity is not the reason.

He can’t get it up anymore. He has erectile dysfunction from years of drug abuse.

You see, when you do coke over a long period of time, the constant high levels of dopamine make your neurons to less sensitive to stimulation. Also, the blood vessels tighten and deliver less blood and oxygen to your body. That combination means that sexy time becomes difficult or even impossible.

He did see a doctor about it. Unfortunately, it could be permanent.

He has talked about wanting to have another child, so it looks as though they may have to go the artificial insemination was if they want that to happen.

Perhaps all this explains why he never had a child with Reality Star?

[Optional] What do you think his life will be like in five years?