[Blind Gossip] In the never-ending quest for ratings and attention, this TV maven is trying to get the cast on this show excited about a new story line: Three of the women on the show… all pregnant… at the same time!

No, it does not matter what the fathers of those potential babies think. What matters is the attention these three women would get! Just think of the photo ops! The daily gossip updates! The reality show ratings! The endorsements!

One has agreed, but they still needs two more to join her. It doesn’t matter which two. If they can reproduce, they are eligible to be part of this story line.

TV Show: Keeping Up With The Kardashians

See The Third Shoe for details! 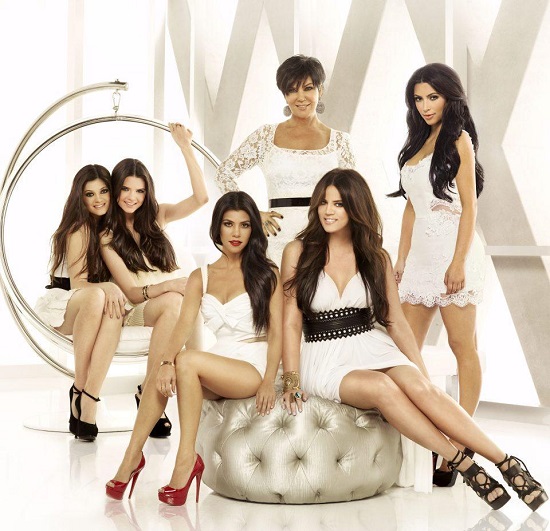