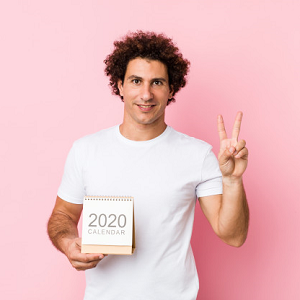 [Blind Gossip] We love to tell you about all the fake relationships manufactured by Hollywood!

There are just so many compelling reasons to couple up people.

Sometimes couples are set up so that one can act as a beard for the other.

Sometimes two people agree to be part of a “relationship” to help promote a project they may be working on.

In this case, though, a couple may be introduced to act as a diversion.

This young actress got into trouble for getting a little too friendly with a married performer with whom she was making a movie. They are having a tough time selling the “just friends and colleagues” act. Additionally, they are worried that her professional career may be ruined for all time just because of one slip up.

So they are now considering giving her a boyfriend!

They will say that she has this boyfriend. Therefore she can’t possibly be interested in [Actor].

Didn’t know that she had a boyfriend?

It doesn’t matter, though.

They think they’ve found a guy, but they have to work on the back story and maybe backdate the relationship to make it seem plausible.

Let’s see if they are able to pull this off!

[Optional] Is this a good idea? Will it work?