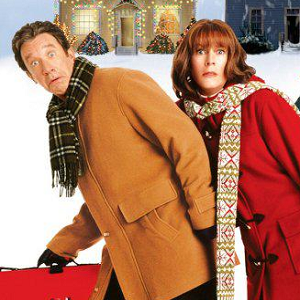 [Blind Gossip] We already told you that publicity is the driver behind this relationship between a young comic actor and a young model from a famous family.

Her parents know how important proximity to other celebrities and publicity are to becoming rich and famous.

Since the controversial young actor is photographed every day and has a lot of heat right now, they are drafting off of that for her.

However, despite their giving her the thumbs up to her to be seen out and about with him, it’s a different story when it comes to them.

The daughter wants to do some photo ops with him and the family for Christmas. They don’t think it’s a good idea and told her to stop asking.

Why are they being so cranky about taking a photo with him?

He’s good for the daughter for short-term publicity. However, this is not a long-term thing. They don’t think it’s a good idea for them to do photos with him at their home or Christmas shopping or on a vacation together. It would imply that he is part of the family, which he is not and never will be. Also, those photos would be dredged up forever. They don’t want that as part of their legacy.

Legacy? What legacy? Of being rich and beautiful?

Oh, right. Young actor is neither. So he doesn’t fit in with them.

So, it looks like they are just going to use him to get their daughter into the media every day… and then discard him back to the poor and ugly pile.

Similar: Moms And Daughters And Dating

[Optional] Do you think her family should do some photos with him?