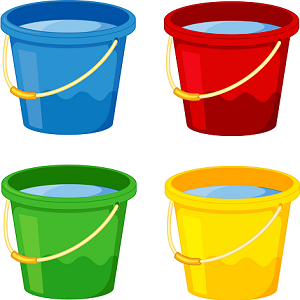 [Pop Bitch] One thing has really struck us over this election.

We have honestly spent more time and effort trying to stand up a story we heard this week about a former EastEnders star who has allegedly developed a bit of a thing for puke-play in the bedroom than some of the country’s leading political pundits do when they’re handed some transparently obvious horseshit from their “senior sources.”

Maybe we give a little too much of our headspace over to deciding whether or not it’s plausible that a beloved British soap actor would want to roll around in a puddle of vomit for kicks.

Maybe we should just blurt it all out. (Which, apparently, he’d love.)

For the minute, we’ve decided we’re going to hold off.

Celebrity emetophilia might not be anywhere near as important or significant as a general election but, still, we feel like we owe it to you to get it right – even though we’re certain we could set Twitter ablaze with it if we wanted to.

BG Note: EastEnders is a nighttime British drama series that has been running since 1985.

[Optional] Who do you think is the most disgusting celebrity?