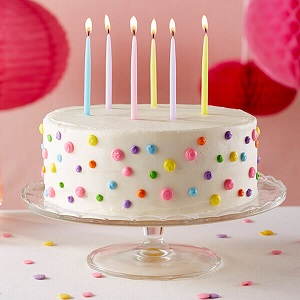 [Blind Gossip] This very famous singer recently rented a suite at a swanky hotel to throw a private party for herself.

However, her stay became a nightmare for the hotel staff!

Why did they levy the additional fines against her?

It was punitive. There was vomit EVERYWHERE. The management was really upset.

Wonder if the vomit included chunks of birthday cake?

Similar: A Giant Wave Of Fakery

[Optional] If you were the hotel manager, would you allow her to stay at the hotel again?