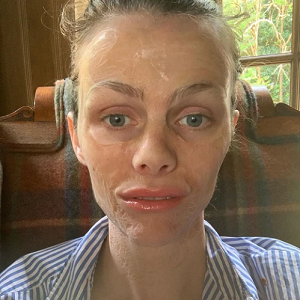 [Blind Gossip] This woman is gorgeous.

Just maybe not in this photo!

However, she loves to shock people, so she probably knew what to expect as far as reactions go when she indulged in this beauty treatment.

It would not be a stretch to say that she has a better life than most people.

She is married to a famous athlete, has a beautiful home, and is a mom.

She has also had an enviable career.

She has been featured on many magazine covers and has starred in several TV series.

Ironically, she was not born in New York.

Cheating would be out of bounds here, so if you have have an instinct about who it is, just go with it!

[Optional] Do you think she is a good actress? 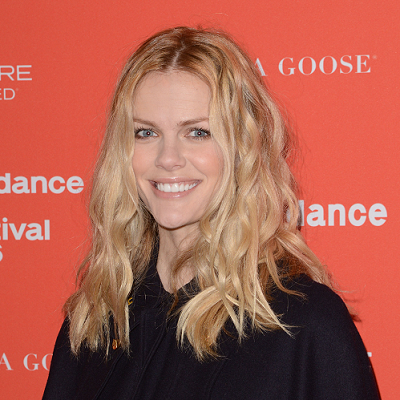 Brooklyn Decker burst onto the scene as a beautiful model and eventually transitioned into acting.

She was recently a regular on the Netflix TV series Grace and Frankie. 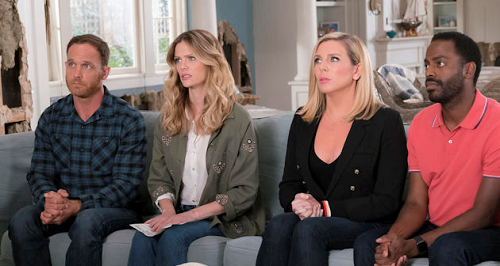 However, you might remember her best from her multiple appearances in the Sports Illustrated Swimsuit Edition. 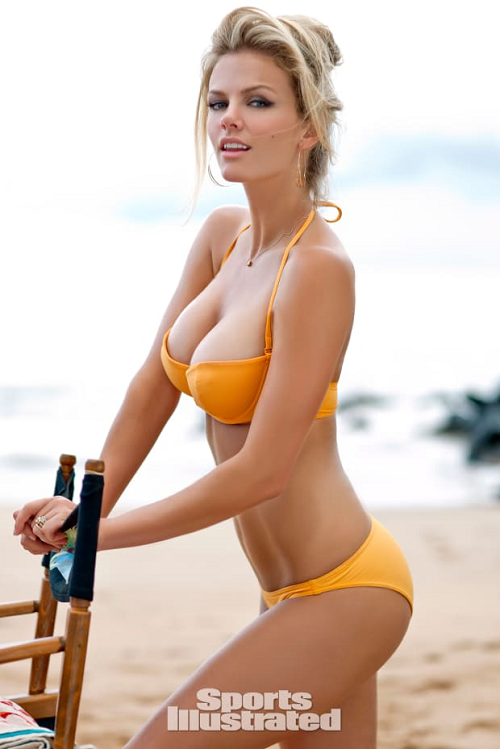 She does like to shock people on social media, though.

That is why she recently made an appearance in a Japanese facial mask that distorts the face as it dries and tightens. 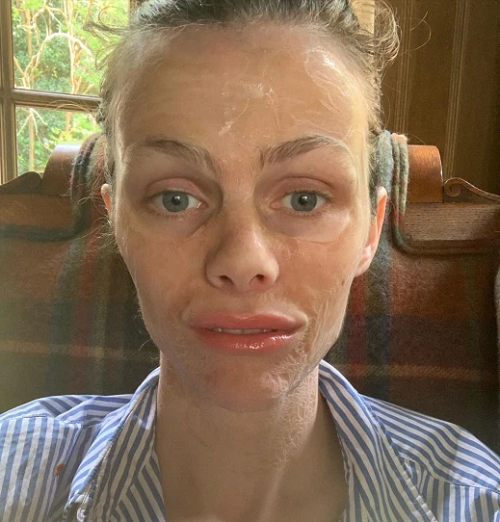 “Famous athlete” and “out of bounds” = Decker is married to tennis pro Andy Roddick. 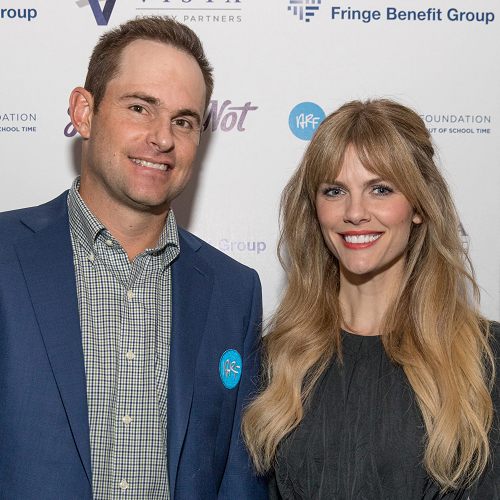 “She was not born in New York” = Brooklyn may her first name, but she was actually born in Kettering Ohio.

“She has a better life” = Brooklyn was one of the stars of the short-lived CBS sitcom Friends With Better Lives. 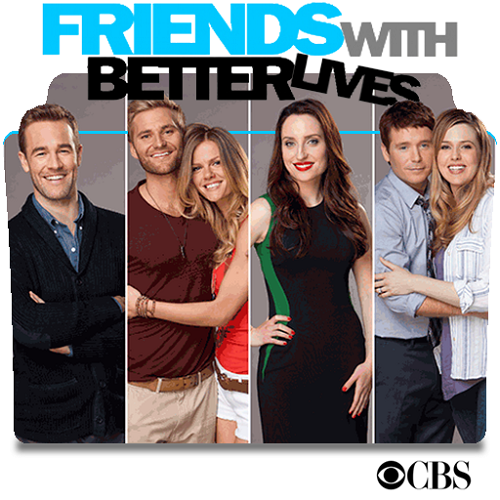 Yes, that’s  Dawson on the left and Eric Murphy on the right.

“Just go with it” = Brooklyn Decker starred in the 2011 movie Just Go With It with Adam Sandler and Jennifer Aniston. 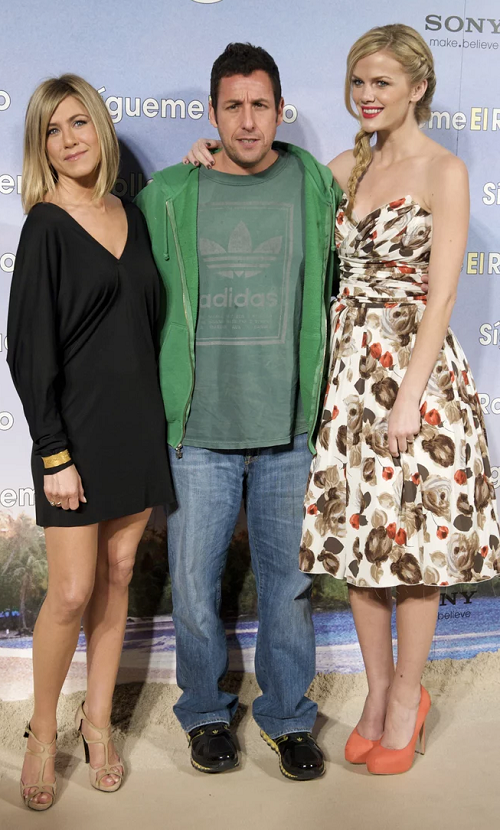 Shockingly, Brooklyn Decker’s character spends much of her time in the movie… in a bikini. 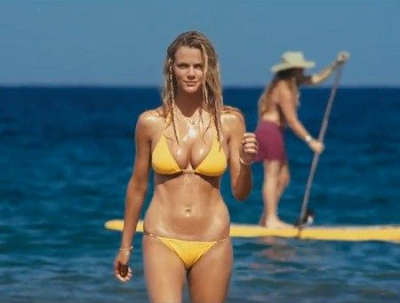 IceCuttr was first with the correct response!