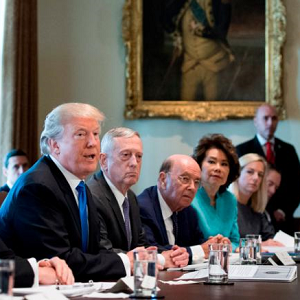 [Blind Gossip] We have talked before about the possibility of a politician getting “primaried” by their own party.

This occurs when some party members are dissatisfied with the performance of a member of their own party who is currently in office.

Instead of supporting the reelection of that person, the party chooses a new candidate to run against the incumbent in the primary election.

Without the support of their own party, the incumbent typically has much more difficulty fund-raising, campaigning, and securing votes from citizens already registered with that party. 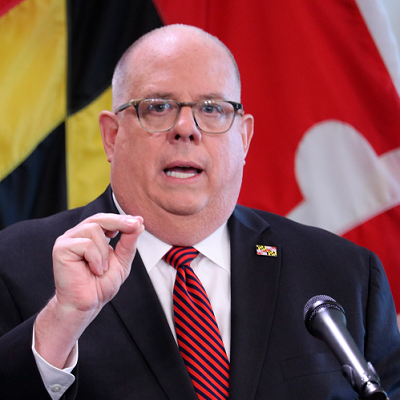 Larry Hogan happens to have a new book coming out, Still Standing.

Hogan has also been very critical of President Trump on a number of issues.

Hogan has talked in the past about running for President himself.

Keeping those three things in mind, let’s now talk about a bombshell that Hogan is dropping in his book.

Hogan claims that “a couple” of unnamed Trump administration cabinet secretaries encouraged him to consider a primary run for the 2020 Republican presidential nomination against President Donald Trump!

Governor Hogan spoke with Bloomberg’s Kevin Cirilli about this.

The interview was on Bloomberg. The transcript is from Breitbart:

KEVIN CIRILLI: Larry Hogan writes that members of President Trump’s Cabinet urged him to consider challenging President Trump in the 2020 Republican primary. He writes, “The media was also enamored by the idea of a popular Republican governor, a real Republican, with a proven record of electoral success going toe to toe with Donald Trump inside the GOP… but cabinet secretaries? Encouraging me to run for president against their boss for president? That one surprised me.”

Hogan chooses his words carefully. Note that he is basically trying to brand himself as “popular” and a “real Republican.”

He also makes it clear that this conversation was initiated by the cabinet members, not by him. He is attempting to insulate himself a little bit him from accusations that he is actively seeking to hurt the leader of his own party. The very fact that he is revealing this conversation at all, though, is his way of undermining President Trump.

KEVIN CIRILLI: That is a stunning revelation. How many and which members of the president’s cabinet told you to consider running against him?

GOV. LARRY HOGAN: There were only a couple and I am not going to reveal the names because they are private conversations, and I certainly would not want to see a couple of friends fired from the administration…

He’s right. They would get fired.

GOV. HOGAN: I don’t think it comes as any surprise to folks that there are a lot of people in the administration who have sometimes spoken out here and there. It was just one small thing to mention in the book. Certainly not a main focus of anything we were talking about. I did not have any kind of a serious effort to try to run for president. But a lot of people are encouraging me. I was surprised to hear how close some of these folks were in the White House.

It’s amusing how Hogan pats himself on the back for dropping the bombshell… and then acts coy… while again emphasizing how popular he is!

CIRILLI: What was there primary motivation?

GOV. HOGAN: I think it was a little bit of a concern about losing the election and when the bottom is going to drop out of this thing and what was the alternative. And could we find someone who could perhaps put together a winning coalition in the fall.

Towards the end of the interview, Hogan declined to commit to supporting either President Trump or Vice President Biden in the Presidential Election this fall. 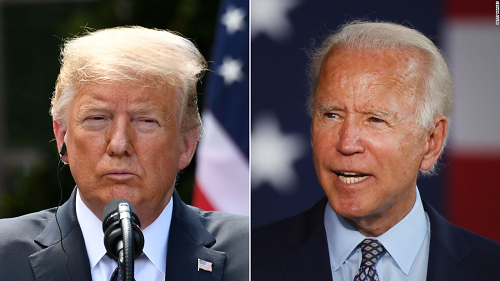 Riiight. He drops a bombshell and then feigns neutrality. What a politician!

Cabinet Members who want Trump out:

[Optional] Who WILL win the next Presidential election… and why? Please use real names and keep your comments civil.