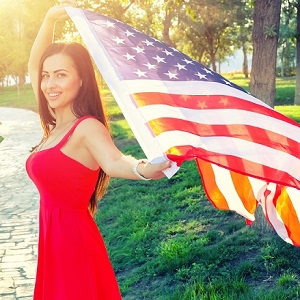 [Blind Gossip] By now you are probably aware that politicians may say one thing in front of the camera… but say something completely different behind closed doors.

In the case of one U.S. Representative, her colleagues have a little surprise planned that she knows nothing about.

She is a nightmare. We’re going to primary her out. We are actively looking at candidates now!

Basically, what that means it that although her party colleagues will publicly say that they support her, they are quietly looking for someone to run against her in the next primary election.

It won’t be just a name on a ballot, either. It will mean channeling donations to the other candidate, shifting millions of dollars in staffing, marketing, and administrative support, and a stealth negative campaign against the current U.S. Representative.

No, they have not selected anyone yet.

Similar: The Real Drunk Her

[Optional] What do you think of her? Do you think her party will succeed in ousting her? Please keep your comments civil.