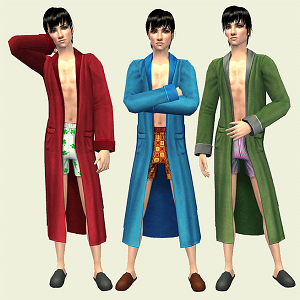 [Blind Gossip] Given that this TV and movie star is busy as a chicken with its head cut off, you would think that there just wouldn’t be any room for rumors about her love life.

In fact, there are three rumors circulating right now about her relationships with three different men!

Let’s set the record straight on all three.

1. Is she getting back together with her movie star ex husband?

There have been whispers that his relationship with another actress was just a marketing relationship, that it is now over, and that he is looking to get back together with our actress.

He is happy with the young actress he is currently dating, it’s a real relationship, and his ex wife is only concerned about him staying sober and being a good father to their children.

2. Did her boyfriend just break up with her?

She broke up with him. It was a serious relationship but she is looking to eventually marry again and she decided that he is not marriage material.

We do not know if there was some specific event that made her come to that conclusion, but if we find out, we’ll let you know!

3. Is she dating her former TV costar?

He is now a major movie star and the two have been spotted out on dates. The rumor is that the only reason they didn’t couple up in the past is because they were always in relationships with other people. Since they are now both single, he’s making his move.

They have been friends for years, but a romantic relationship between the two is never going to happen. Never. We’ll let you figure out why.

In summary, despite all the rumors, there is currently no romantic connection between her and any of these three men.

Must be nice to have your love life garner so much attention, though, right?

[Optional] Should she try to get back together with her Ex Husband for the sake of the kids?