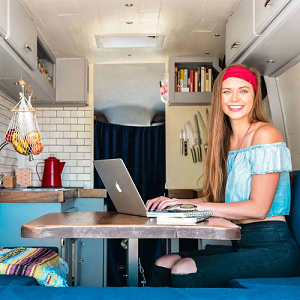 [Blind Gossip] This scripted drama has been a staple on cable TV for many years.

This actor has been part of the family-oriented show’s ensemble cast for a long time.

Despite spending years on this successful TV series, something has gone very wrong.

He lost his apartment and is now living out of his van.

Now we’re not talking about an adventurer who bought a Mercedes Sprinter Van and had it custom fitted it so he could spend a year traveling around the continent like this: 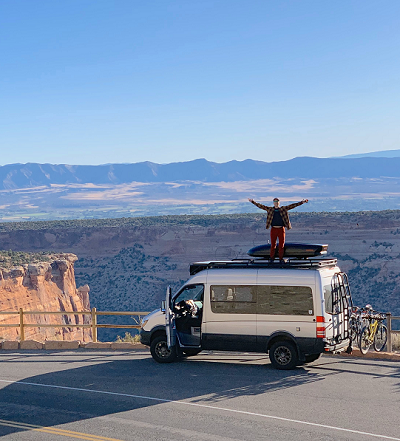 We’re talking about about this: 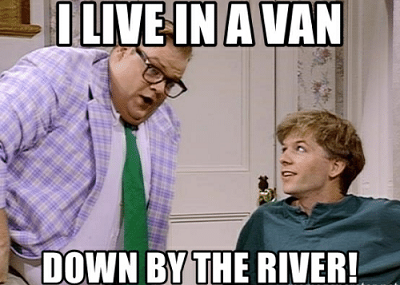 We don’t know the exact circumstances around his current living situation, but we do know that it doesn’t seem like he planned any of it.

His social media posts have become a bit erratic and are filled with odd quotes.

We hope that his friends, family and colleagues can intervene and get to the heart of what is going on with him.

Similar: The Poor Me Actor

[Optional] Do you think you would enjoy living in a luxury van or RV and traveling the country? Short or long term?