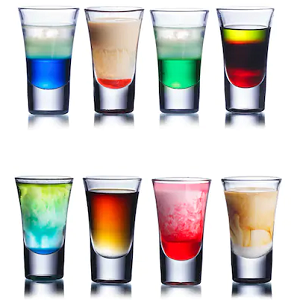 [Blind Gossip] This well-known singer completely lied about a recent event in a restaurant.

He was shooting a video at a restaurant in Los Angeles that showed him celebrating a recent professional accomplishment.

He claimed to have picked up the tab for everyone in the restaurant.

What a generous guy, right?

He wants you to believe that he was buying shots for everyone in the place. He didn’t buy them. [The restaurant] supplied them.

So that was fake.

Then he had the restaurant print out a fake bill for over $100,000 as if he had treated everyone in the restaurant. The truth is it was just the shots and the actual bill was just over $1,000. The restaurant comped him on that.

So our big star spent a total of… $0. Everything was comped by the restaurant. His generosity was all just an act.

Oh, there was one other bit of fakeness.

Part of the video was supposed to be him “accidentally” breaking a glass. The camera guy missed it on the first take so they had to give [The Singer] another glass to break. He got it on the second take.

Yeah, it was all fake. The restaurant appreciates the publicity, though, so they will not contradict his publicity team.

So the impromptu celebration, the shots, the generosity, the huge bill and the glass were all staged.

That is some savage fakery!

When it comes to trying to make himself look like a big shot, Singer obviously plays by his own rules.

And not everyone is happy about it. 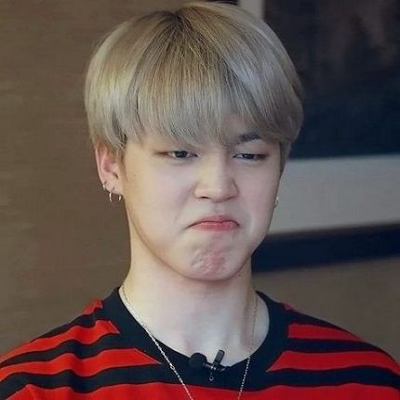 Similar: A Girl In Denial And In Trouble