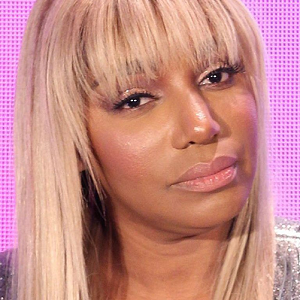 [People] Wendy Williams made headlines in January when she claimed on her talk show that pal NeNe Leakes was not only quitting The Real Housewives of Atlanta, but also keeping a giant “secret” from the public.

Leakes responded in her own YouTube video, insisting that she was not walking away from the hit Bravo series that catapulted her to fame and made her a household name. But as for that “secret,” she was baffled, telling her followers that she had no idea to what Williams was referring.

All these weeks later, Leakes had gotten the clarification she needs — but don’t expect her to spill the secret.

“I know what she meant, and I will never share it,” Leakes, 52, tells PEOPLE. “I don’t even know why she even made it sound like that. It’s nothing series. It’s not even that serious.”

“It’s not what people think it is,” Leakes says. “People think it’s a health issue, maybe something’s wrong with my kids or my family, but it’s nothing. Everyone’s fine. My husband is fine. My kids are fine. We’re all happy and healthy, so y’all can just stop trying to poke around and figure it out, because it’s not worth your time.” 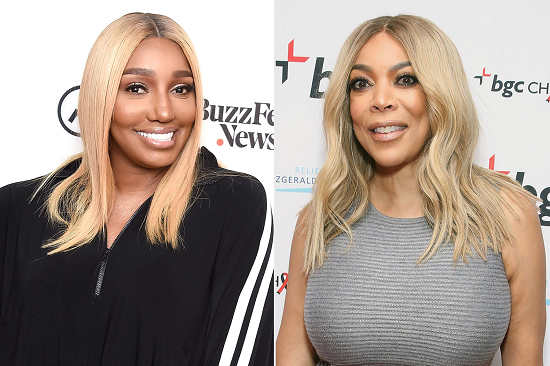 Kim Kardashian was recently criticized for sometimes wearing her hair in cornrows/braids. 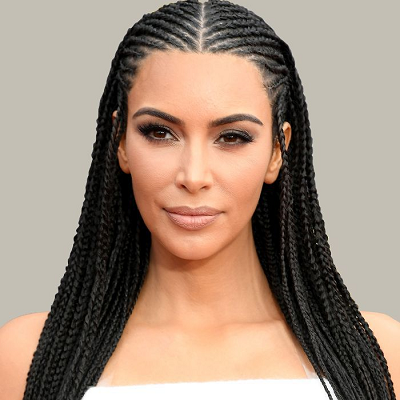 Are any of these people guilty of cultural appropriation? Please keep your comments civil.