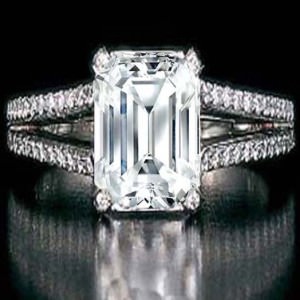 This young actress has already announced that she is engaged, so it is not surprising that she is sporting an engagement ring with a big diamond in it.

Whether or not that diamond is real or not is another matter.

He doesn’t have money for a big diamond like that (or even a little diamond), so there is no way it’s real.

Another ring of interest is the ring she is wearing in her nose. Yes, like a bull.

Then there’s the third ring.

We were surprised to learn that her fiance is wearing a ring.

On his ring finger.

He says that they are married. I don’t know if that means legally or in their hearts, but there you have it.

We don’t know if they are married. As we told you before, although she could run off and get someone to perform a marriage ceremony, her parents would quickly put an end to such a marriage!

[Optional] What do you think of any of the three rings? Would you ever get a septum ring? 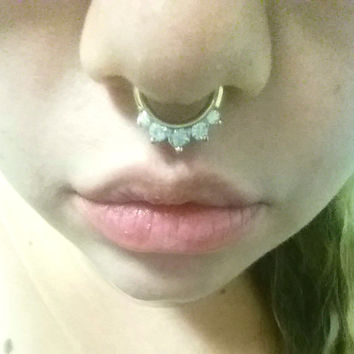