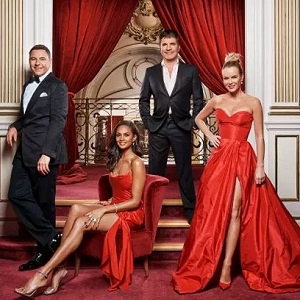 [Pop Bitch] A TV crew from which ITV newsroom turned up on the doorstep of a local bigwig businessman in order to put some pressing questions to him about his expenses – only to find the door being opened by their own boss, rather awkwardly dressed in just her dressing gown?

BG Note: ITV is one of the biggest and most popular commercial television channel in the United Kingdom. It’s the home of Britain’s Got Talent.

[Optional] Your favorite show on ITV?