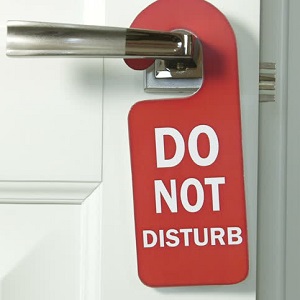 [Blind Gossip] We’ve talked before about this TV show that won’t be back for another season.

While the following event is not the reason the show ended, it was causing plenty of turmoil on the set!

One of the female stars of the show was caught – in flagrante delicto – having an affair… with the spouse of one of the producers of the show!

As you can imagine, all hell broke loose.

However, because the actress was one of the main characters, it would have been difficult to replace her without creating a lot of problems and raising a lot of questions.

So the producer and the actress simply continued to work together, with everyone in the cast and crew knowing exactly why things were so tense between them!

[Optional] Will you miss the show?