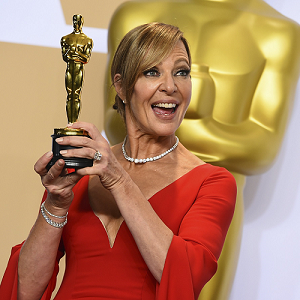 [Blind Gossip] Esteemed actress Allison Janney has worked on dozens of movies, but is probably best known for her roles on several different TV series. 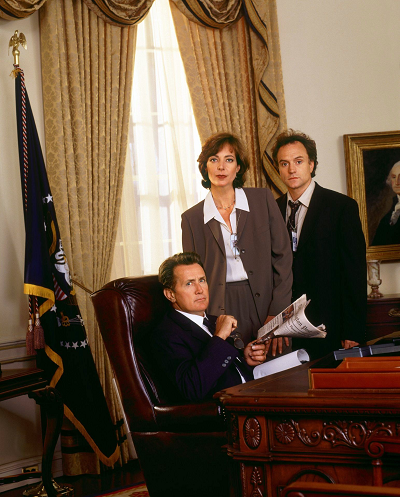 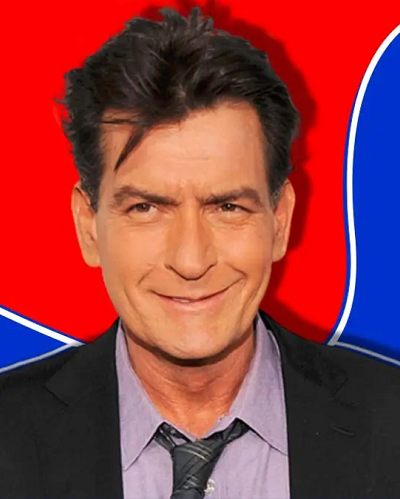 Wait. Sorry! We were hoping for a Sheen trifecta there, but that hasn’t happened yet!

Janney’s costar on Mom for the past seven years has actually been Anna Faris. 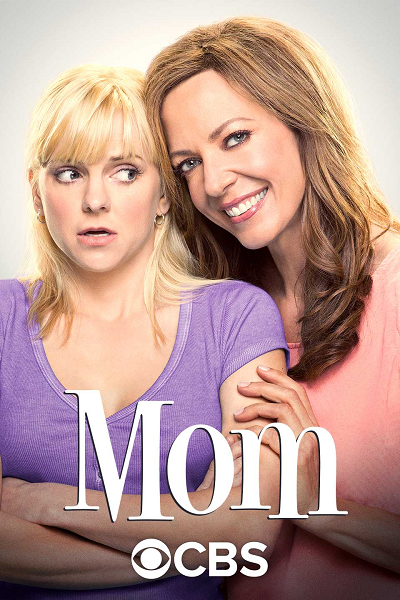 Although Allison Janney is talented enough to have won an Academy Award (for I, Tonya), a British Academy Film Award, seven Primetime Emmy Awards, and seven Screen Actors Guild Awards, not everyone want to get close to her!

Allison Janney was a guest on Jimmy Kimmel Live on Thursday night. 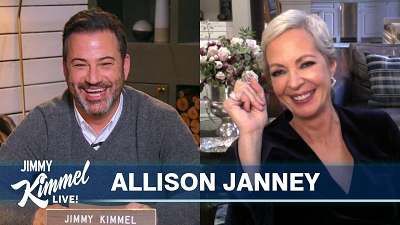 She told Jimmy a story about a male costar who was hesitant about kissing her in a scene.

By the way, this event apparently happened before the current world health crisis.

I had a scene partner who I had to kiss.

He was such a germaphobe he would put Neosporin on his lips and ask me to put it on mine, too, before he would kiss me!

It really just kind of unnerved me. You know, people are germaphobes.

Kimmel then jokingly asked Janney if her partner was Howie Mandel, who has OCD and is known to be an extreme germaphobe. 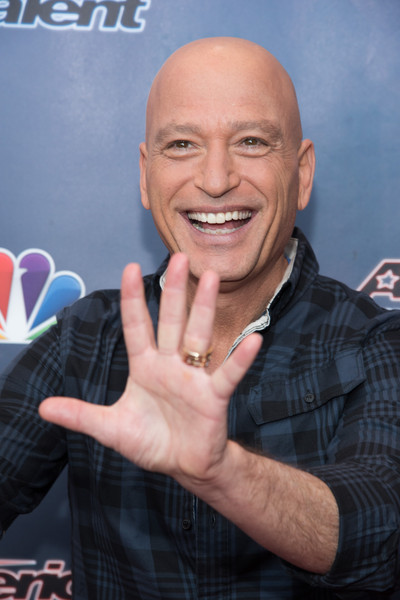 Janny laughed at the reference but declined to identify her scene partner.

While not part of this blind item, Janney mentioned that she actually enjoys getting tested on the set on a regular basis!

She calls the testing “the mid-nose swirl.”

Everyone laughs at me, but I really love the way it feels!

I’m just like, “Can you keep doing it a little longer?”

Janney then compared the testing procedure to a puppy getting scratched in just the right place.

It relaxes me, I don’t know.

Similar: The Villain Saves Him Again

[Optional] Have you been tested? What kind of test? Was it as enjoyable and relaxing as Janney describes?