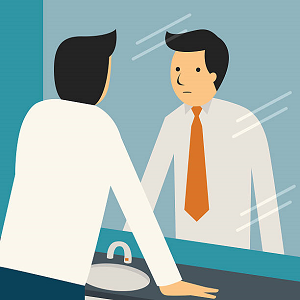 [Blind Gossip] When you first see a celebrity who you haven’t seen in a long time, it can sometimes be a little shocking if they look different from the last time you saw them.

Did they lose weight? Get a face lift? Shave off their beard?

Sometimes it’s hard to put your finger on exactly why they look so different.

That’s the case with this famous music star.

He was almost unrecognizable to a lot of people at a recent event.

Most people attribute it to the fact that he has put on a few pounds.

Okay, maybe more than a few.

But he’s actually been overweight for many years now.

He has new hair!

He actually went bald many years ago but he usually wears a hat so not everybody knows that.

How bald did he get?

He lost about half his hair. He was about as bald as John Travolta. There was still some hair in the back and a few wisps up front.

Yes, that one came as a bit of  shock a few years ago. 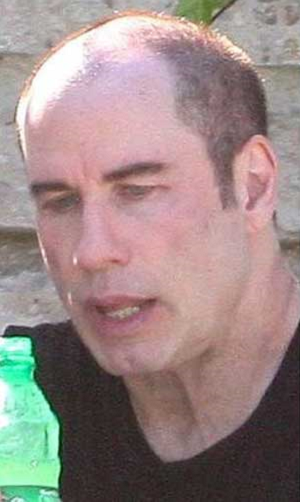 So, how did our singer get his new head of hair? Did he use Rogaine? Get a toupee? A lace-front wig?

[His wife] told him to do whatever would make him happy. If he wanted to shave it all off, she was cool with that. He wanted hair.

He wasn’t going to do a wig like Travolta. 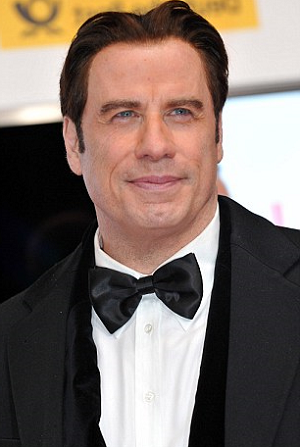 He was too far gone for Rogaine. He tried a toupee but he didn’t like the way it looked.

So what did he do?

He got a series of transplants starting about four or five years ago.

It hurt to get it, but it’s all his and he’s happy with it. And she is happy because he is happy.

As long as everybody is happy… and he can still sing!