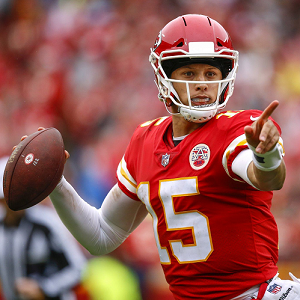 [Blind Gossip] This football player is one of the most successful playing in the NFL today.

He is also popular and very All-American looking, which means that he is a sought-after commodity for companies who want him to endorse their products.

Of course, he has to project that young and healthy and successful image to score those big deals. So when he began losing his hair, he got upset.

He was getting typical male-pattern baldness. That was not the image he wanted AT ALL. He thought it made him look old and he was panicking a little.

Long story short, he tried using a topical liquid, but the hair was not coming back fast enough.

After only a month or two of that, he got impatient and decided to get transplants. He was his own donor, so it’s all his own hair, plus he is still using the Rogaine. It’s coming in really nice now.

We don’t know if his famous wife – who is very appearance conscious – had any input into his decision.

He was going gray, so he dyes it now, too.

If you’re going to play the children’s game, you’ve got to stay youthful looking!

With all that thick, luxurious hair, we wonder if he gets helmet head?

Not Patrick Mahomes, who still has all his hair (and then some).

[Optional] Love him or hate him? Open discussion about him, his looks, his career, his life.