[Blind Gossip] It’s no secret that American politics has become more ugly and divisive than ever.

However, it is interesting that people are always finding new and creative ways to try to make their opponent look bad.

There is a political axiom that you may have heard that goes something like this: “Accuse your opponent of your own sins” or “Accuse the other side of that of which you are guilty.”

Basically, you try to divert attention away from yourself by falsely claiming that it is your opponent who is thinking or doing those bad things.

You should expect a LOT of false rumors to be spread over the next year.

Here is a funny one we just heard about two famous politicians.

We’ll call them Tall and Short. Because they are.

Of course, height does not equate to brain power or leadership ability. However, politicians know that taller people tend to look more in command on the debate stage.

There is a rumor going around that Short may have ordered special shoes to make himself look taller, as shoe lifts can give a man 1-3 additional inches in height. 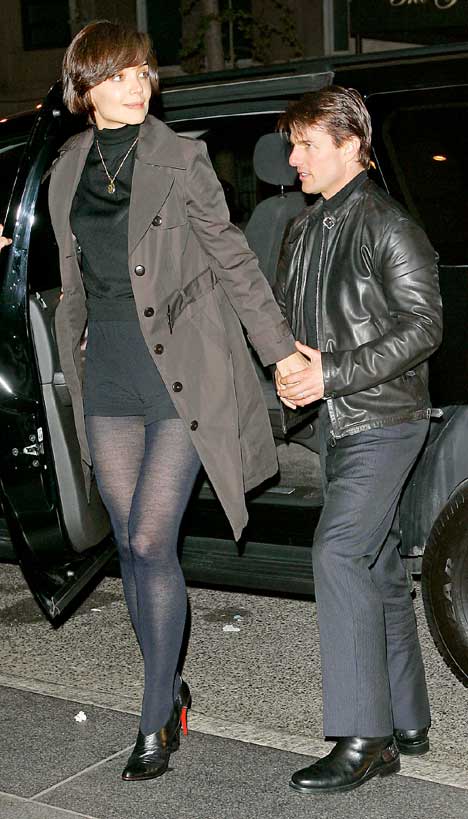 OK, those lifts may not have helped him Tom as much as he hoped they would, but you get the point.

Back to Tall and Short.

What is more interesting is that those who hate Tall have decided to divert the rumors away from Short… and attribute those exact same rumors to Tall!

They are going to spread a rumor that [Tall] is so insecure about his own height and so scared of [Short] that he has been ordering boxes and boxes of special shoes with lifts in them to make himself appear even taller.

They will swear that they have a friend or relative who personally took the order or personally made the delivery to [Tall]. Someone will mock up some receipts or labels or boxes to “prove” this happened.

Of course it’s dumb. But some gullible people will believe the story and spread it because they want to believe it’s true!

There are those who will try to conspiracy theory and shoe lift and Pizzagate the heck out of everything this election.

Think for yourselves, people!

[Optional] What is the dumbest/wildest conspiracy theory you’ve ever heard? Please keep your comments civil.