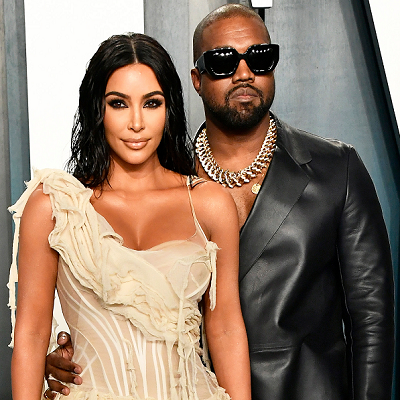 [Blind Gossip] We have been telling you for years that Kanye West’s marriage to Kim Kardashian was a mess and that the two did not actually live together.

While the divorce now drags on, one of the issues that has come up is fidelity within the marriage.

Kanye is now hinting about both his living situation and infidelity in his music.

His new album, Donda, is named after his late mother. 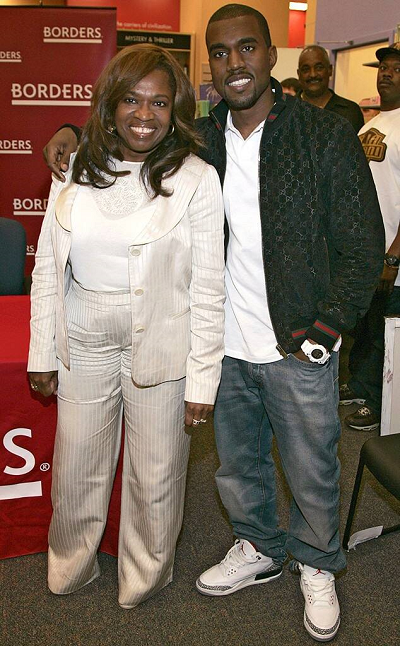 There is a song on Donda called Hurricane.

The lyrics to the song Hurricane suggest that he cheated on Kim Kardashian after their second child, Saint, was born.

Kanye West and Kim Kardashian have four children together. 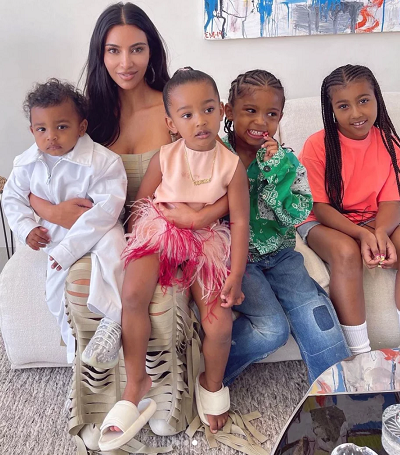 The lyrics to the song also confirms their living situation.

Yes, Kanye was drinking during the turmoil.

Here is the “60 million dollar home” that Kanye is talking about. 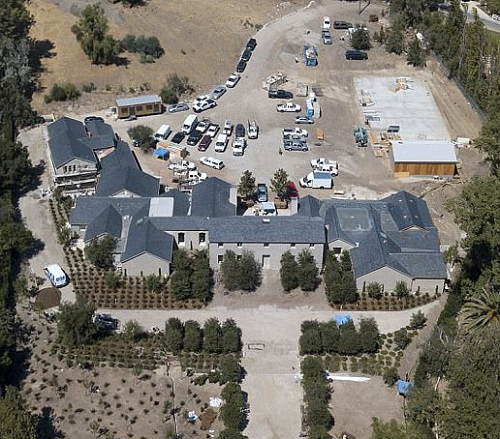 Your friends at Blind Gossip have been telling you for years that Kanye West and Kim Kardashian did not actually live together in the same house (see House Hijinks for more details).

Thanks to Kanye for personally confirming that.

Now let’s get back to that infidelity issue.

There is another celebrity involved in this story.

It is being reported that Kanye West was cheated on Kim Kardashian… with a famous singer!

Kanye West ‘CHEATED on Kim Kardashian with A-list singer’ while star was ‘struggling’ after giving birth to son Saint, 5

KanyeWest cheated on Kim Kardashian with an A-list singer, a source close to the family has exclusively revealed.

The rapper’s infidelity allegedly left the Keeping Up With the Kardashians star “struggling” after she gave birth to their son Saint, five.

Shortly after Kanye, 44, admitted to cheating on Kim, 40, during their marriage, a source close to the family exclusively told The Sun that the affair was with a household name.

The informant claimed: “Kanye cheated on Kim with an A-list singer.

And here is another confirmation that the two did not live together.

“At the time it happened, Kanye was mainly living in his bachelor pad in Hollywood because it was closer to his studio and he wasn’t going to go home to Kim and newborn baby when he’d been partying late in the studio.”

The insider continued to allege: “That was a really rough time for them.

The affair allegedly put a lot of stress on the KUWTK star, as the source claimed: “It was tough on Kim because she’d just given birth, was struggling and thought it was all because of how she looked – it put a lot of pressure on her at a time when she was at her most vulnerable.

Here is Kim Kardashian on a beach vacation with daughter North and son Saint. This photo was taken by a professional paparazzo approximately six months after Saint was born. 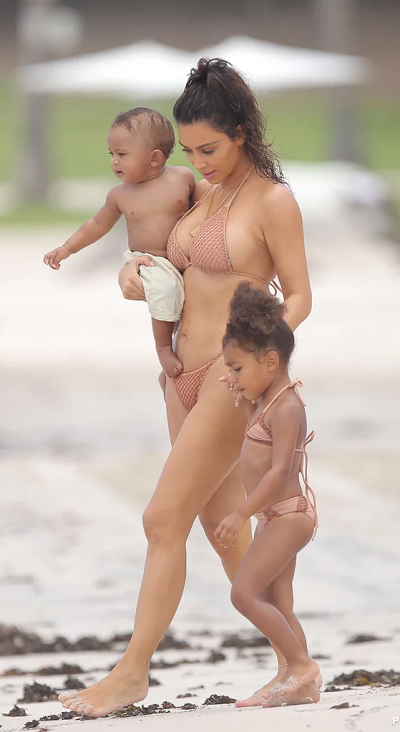 An insider exclusively spilled to The Sun: “It was no secret among those who worked closely with Ye that he’d cheated after Saint was born.

“On his Saint Pablo Tour, he was flipping out in front of his team, confessing to sleeping with girls behind Kim’s back.

“He even said he’d been f***ing groupies and went into insane detail about his sex sessions, it was very graphic, his language was unreal.

“Those who know him well, they were sitting head in hands and laughing nervously, while crew members who had just joined the tour were left stunned.”

The informant added: “Nobody could believe what he was saying in front of everybody, it seemed he was having an episode and was very manic.

“He was later babbling nonsense and people were trying to calm him down and get him under control.

Kanye has been mentally ill for years. Your friends at Blind Gossip told you that the 5150 was coming several months before it actually happened (see The 5150 for details).

“It was actually heartbreaking to watch because it was clear he was in a very bad place and needed help.”

Kim filed for divorce from Kanye in February after almost seven years of marriage.

So we’re now all on the same page as far as the infidelity and the living situation are concerned.

One mystery remains: Who is the famous singer with whom Kanye was supposedly cheating?

Interestingly, the writer calls the singer “an A-list singer” and “a household name.” However, they never actually refers to the singer as male or female or uses any gender-specific pronouns.

Anyone else notice that?

[Optional] Both Kim and Kanye have been making noises about getting back together. Do you think they will stay married or get divorced?