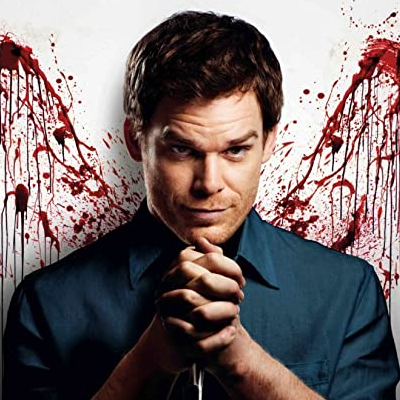 [Blind Gossip] Have you ever watched the movie American Psycho? Or the TV series Dexter?

They seem rather normal in their everyday lives. However, they actually harbor terrible dark impulses that can’t be controlled. 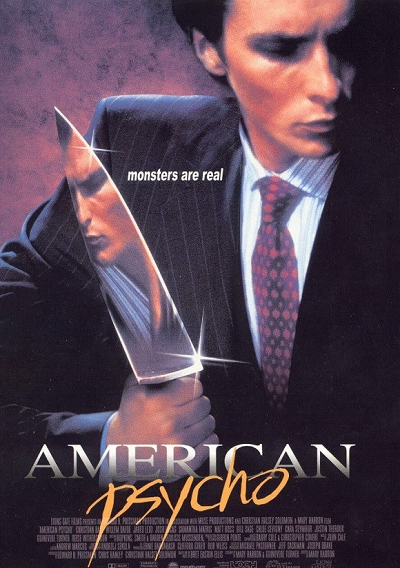 With Dexter Morgan and Patrick Bateman in mind, we will tell you that there is a real criminal case out there right now where the main male figure may be that kind of person!

Here’s what we heard.

Law enforcement has formed several working theories about what happened.

One of the most interesting is that [the dear departed] knew about or witnessed another significant crime he had committed. He had to take them out so that his original crime/s would not be exposed.

So the theory is that the suspect may have committed multiple crimes.

He committed the first crime/s.

Someone close to him found out.

Before they could go to the police or hire an attorney, he stopped them.

In other words, he felt compelled to commit another terrible crime in order to prevent his original crime/s from being exposed.

Law enforcement now has the difficult task of working multiple criminal cases simultaneously to determine if they were completely unrelated or if he is connected to both. If they are able to definitively establish the connection, they can then formally charge him with multiple crimes.

While it is just be a working theory at this point, it would be jaw-dropping if our suspect was found to be responsible for both crimes.

There are some sick people out there and this suspect may be one of them. We hope that law enforcement is able to find justice for those he harmed.

By the way, while the suspect is not a famous celebrity, you are likely familiar with the case because of the headlines it has generated.

Similar: It Is About To Get Worse