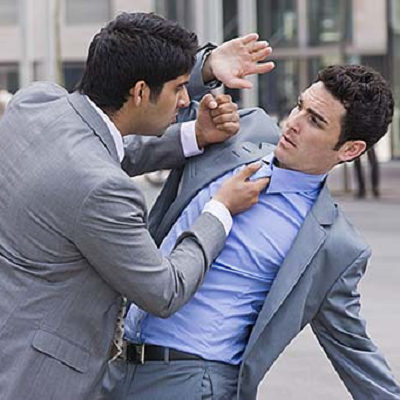 [Blind Gossip] We have some interesting insight into an argument that took place between two celebrities at a major event over the weekend!

This was not some random beef between two celebrities who don’t know each other.

Let’s call them Athlete and Music.

Athlete has a girlfriend. So does Music.

One of the women he wanted… is Music’s current girlfriend!

You see, Music’s girlfriend is a very pretty actress. She might even be more famous than Music.

It turns out that Athlete has coveted Actress for a long time.

Unfortunately for him, Actress completely rejected his advances. She never went on a date with him. She never hooked up with him. Nothing.

Not one to handle rejection well, Athlete made a nasty comment or two about her behind her back. Actress just ignored it. That seemed to be the end of it.

Then Actress started dating Music. At first, she did not tell Music about Athlete.

Why should she tell him? She was being chased by half the men in Hollywood and sports, so from her perspective, [Athlete] was just one more guy who struck out with her.

Also, she knew that [Music] was a fan of [Athlete] and she didn’t want [Music] getting mad about it.

For some reason, though, Actress finally did mention Athlete’s advances to Music.

[Music] got mad and said that if [Athlete] ever came near him, he would beat the sh*t out of him.

Athlete – not knowing any of this – innocently walked up on the couple at a recent event.

And that, ladies and gentlemen, is what led to the scuffle.

Just a couple of macho guys fighting over a girl!

Similar: His Luck Ran Out

[Optional] Is she worth fighting over?  If these two guys got in a real fight, who would win? Always use real names and keep your comments civil.