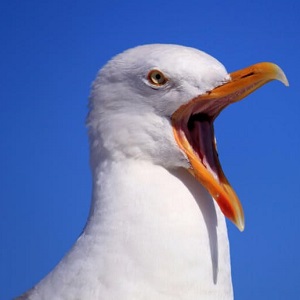 [Blind Gossip] Unlike the protagonist in the novel by Richard Bach, we’re not looking for perfection from this amiable actor. We’re just looking for consistency.

A few years ago, he fell off the wagon after a distressing break up with a pixie-haired actress. He eventually sobered up. He has mentioned his sobriety several times and how proud he is of himself.

Right now, he is filming a new TV series on the East Coast. Despite not being at home, he is trying to stay committed to his sobriety.

Some nights he goes to his AA meetings.

Other nights he goes out the local bars and gets completely drunk.

He stumbles out at closing and then shows up to set the next day very hungover.

Perhaps he is forgetting that a lot people depend on him for their livelihood.

So, for now, it looks like cast and crew will simply have to put up with his sober days, his drunk days, and his hungover days.

[Optional] If your colleague showed up drunk to work, what would you do?