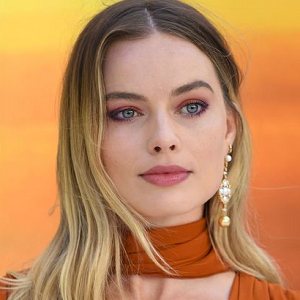 [Blind Gossip] When you date a very famous actor, you can expect a certain amount of attention to come your way.

This actor is mostly known as a TV actor because he has starred in more than one TV series.

The fact that he is handsome and has had a rather messy personal life makes him an especially interesting target for the paparazzi.

When this actress started dating him, she expected a lot of that attention would be coming her way, too.

That’s not happening. And she is becoming increasingly desperate.

She calls and tries to get the paps to photograph her when she is out shopping or getting coffee by herself, but nobody is interested. If he’s not with her, no one wants to buy those photos. Why waste our time?

That’s a little embarrassing. However, given her industry status, she must be mad to think that the paps are going to spend any time on her.

She has never had a big starring role in either TV or film. I don’t think she has even worked in the past four or five years. She is more of a party girl than an actress at this point. If she wasn’t dating him, no one would even know her name.

There is one point of concern here.

Since she’s a party animal and she’s so desperate to be famous, she might be tempted to do something stupid. I’m concerned about her messing with his sobriety.

Oh, boy. That would be bad. We definitely don’t want to see our man hammered ever again!

[Optional] Should a sober person date a party animal?