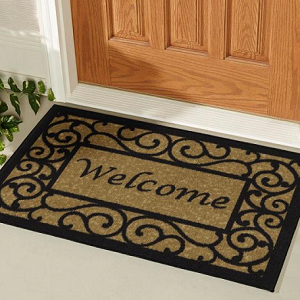 [Blind Gossip] This surprising story about a famous comedian comes from someone who worked at a comedy club in the 1980s and 1990s.

I was working at a comedy club called [redacted] in [Southern California].

A lot of big names came through there, so I was in heaven. I got to meet a lot of the people that I really looked up to.

At the time, [Comedian] was one of the bigger names around.

That’s because, in addition to standup, our comedian was also getting a lot of exposure on TV and movies.

He was a nice guy, but a couple of folks had warned me that if he invited me over to hang out, not to go. They wouldn’t say why. They’d just smile and tell me I didn’t want to find out.

He came in pretty regularly. By the time I’d been there about six months, I had gotten to know him pretty well. So one night he invited me back to his place to hang out.

Nooo! Never let a comedian take you to a second location!

We had a few drinks and he was showing me his comedy album collection.

I didn’t know this at the time, but [Comedian] is gay and has a thing for twink types. I am straight, but I fit the profile.

Really? Our comedian was or is married to a woman.

So, gay and a Twinkie fan? We had no idea. 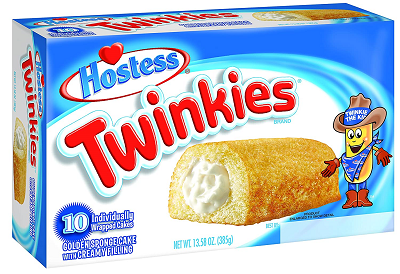 Sorry, not those kind of Twinkies.

I was taken aback and didn’t know what to do. So I countered. I said I would need at least a month’s rent to do that. I figured he would say no.

Instead he ask me how much my rent was.

At that time, and for me, that was a lot of money.

I told him I would do it, but only if he assured me that this would never leave the room. He agreed.

The Comedian paid the young worker, the young worker made rent that month, nobody sent anybody a fruit basket or a box of Twinkies as a thank you gift, and that’s the end of our story.

There are a couple of more details.

He did not ask to touch me, nor did he remove his clothes. He just wanted to watch.

He requested I stick one finger up my *ss while I did it.

Let’s see him do a TV show about that.

[Optional] Did you know he was gay?