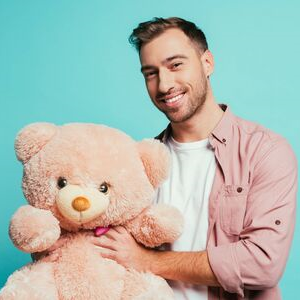 [Blind Gossip] We recently told you about a famous male comedian who has been hiding a secret his entire career.

We have another one for you!

This man is best known as a comic actor.

Like many comic actors, he did the standup comedy club circuit and guested on late-night TV shows before making the transition to TV and movies.

We are not talking about a second banana here. Our actor is a movie star and a TV star.

While he is not physically huge, our actor is definitely a man’s man. He’s the kind of guy who would come over to your home, fix your leaky faucet and then hang out with you for a couple of beers.

And while he doesn’t have the wide range of characters that some comics do, his relatable demeanor and observational comedy have made him very successful and very rich.

He loves using that money to buy the usual rich man toys. He also apparently likes to dabble in real estate.

Approximately twenty years ago our actor was shopping for a condo in a major city.

He was especially interested in a large unit on the top floor of a luxury building. 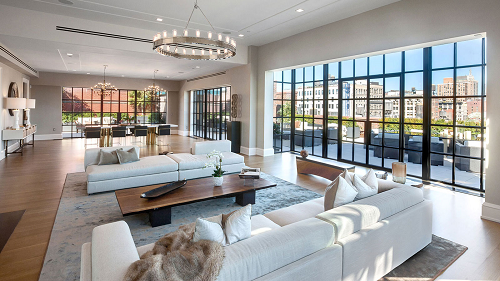 However, there was one other party – who was a little late arriving – whose approval he needed on the unit before closing the deal.

While the real estate agent was showing our actor the property, they had to buzz up the other party.

Who was the other party?

His business manager? No.

It was someone who was actually going to be living in the luxury condo with our actor.

Fortunately for our actor, the other party loved the unit and told him that they would be very happy living there.

Our star closed on the luxury condo.

That’s almost the end of our story.

Except… who was the mystery party?

Well, our star is married. But the other party wasn’t his wife.

It was his very cute, much younger boy toy.

Our actor certainly love his toys!

Similar: Wrap Up This Baby Mystery

[Optional] Your favorite movie or TV show of his?