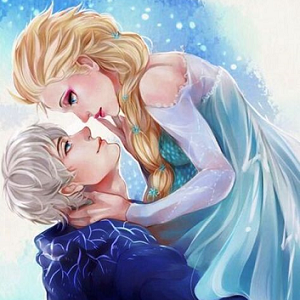 At a promotional event for this revival, at least one of the photographers was surprised by what they saw.

Yeah, I know it’s been twenty years and everyone is older, but these two were so frozen and Botoxed up that they could barely move their faces!

Both the lead actor and actress have been acting for a long time and traditionally have very expressive faces.

However, given today’s emphasis on youth and beauty, you’d have to be mad to think that they had both aged naturally.

Let’s hope that they taped the show before they did the Botox!